Have you ever had a layout that just didn't want to work for you, no matter what you did? This was the problem I faced for this week's DT sketch over at Let's Get Sketchy, with the added complication that Harrison had been sick all week so I was already late with my submission. In the end I just chucked it in and started from scratch, first time I've ever completely given up on a layout. I'm much happier with the end result though. 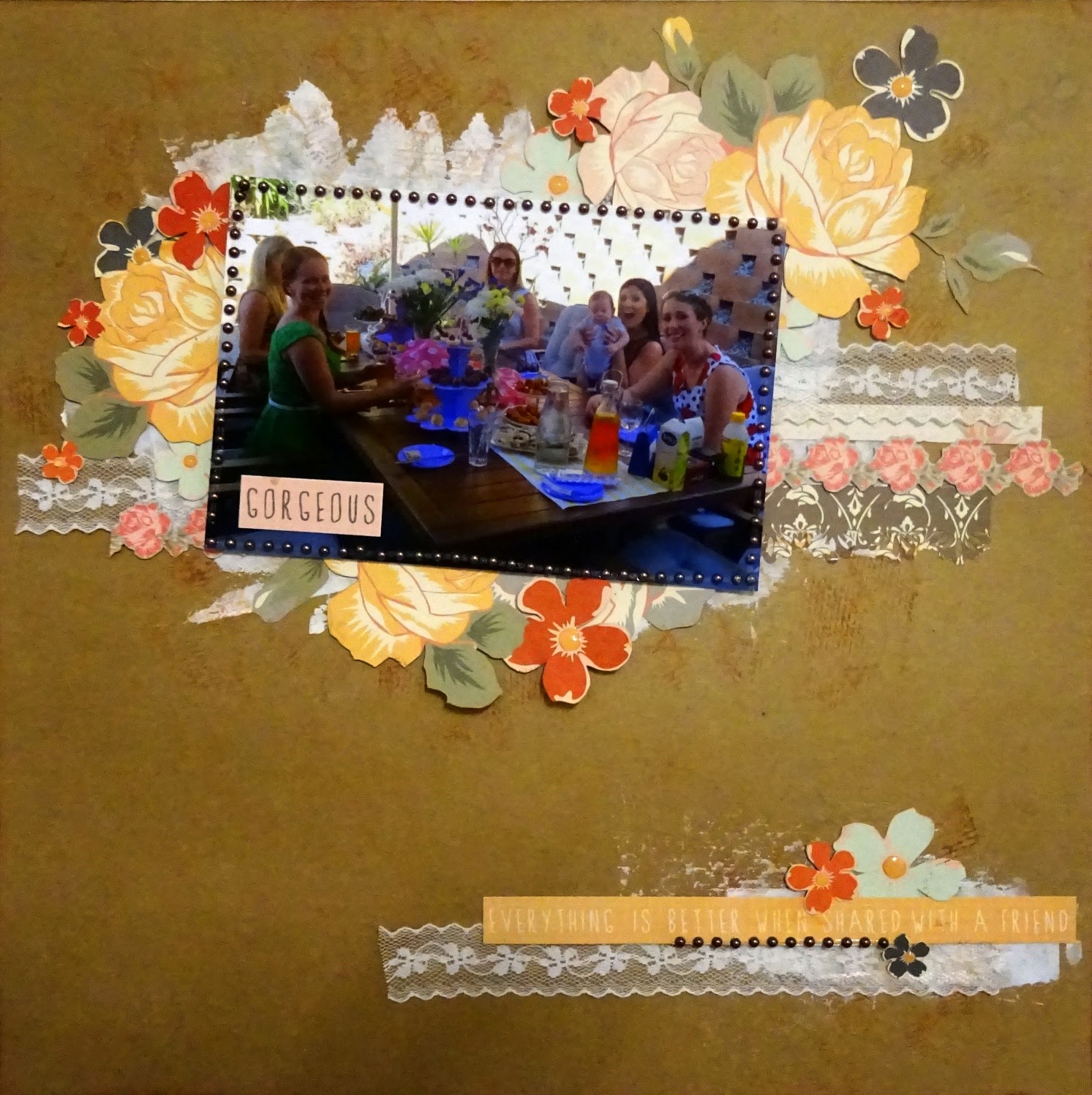 Lots of fussy cutting in this layout. I don't know why my brain gets fixated on fussy cutting whenever I have a close deadline, it seems the closer it gets the more fussy cutting I want to do! Some gesso swipped over the background for a photo matt. I meant to do some stamping then but forgot. Made it much harder as I then had to add it after the flowers and photo were added. :( I like the way the flowers all blend into each other and the background. Ben thinks they would have looked better if they stood out a bit more. What do you think? 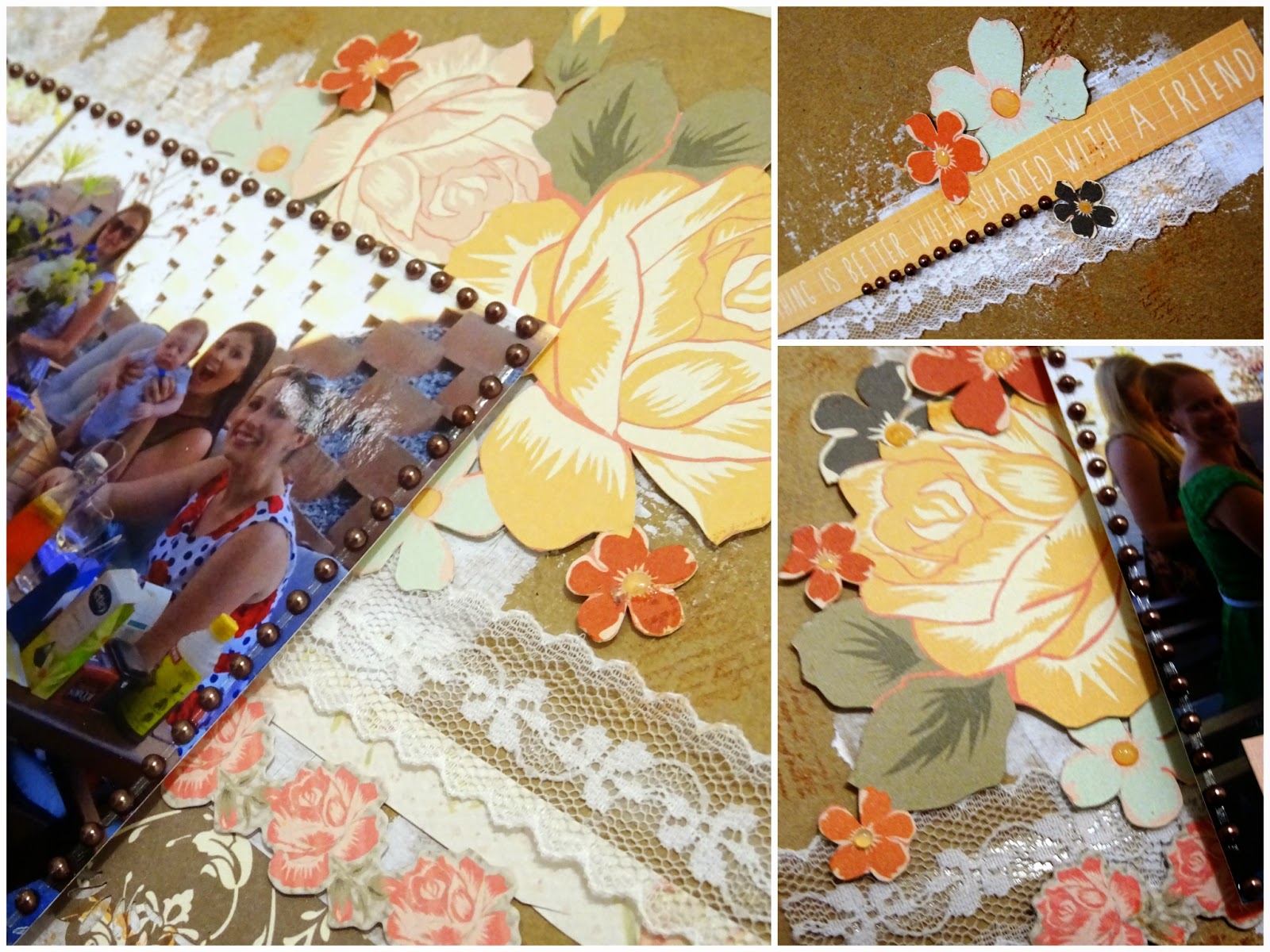 Here the sketch number 4 over at Let's Get Sketchy. Check out the post to see the amazing work of the rest of the team. We'd love to see what you can create with it. 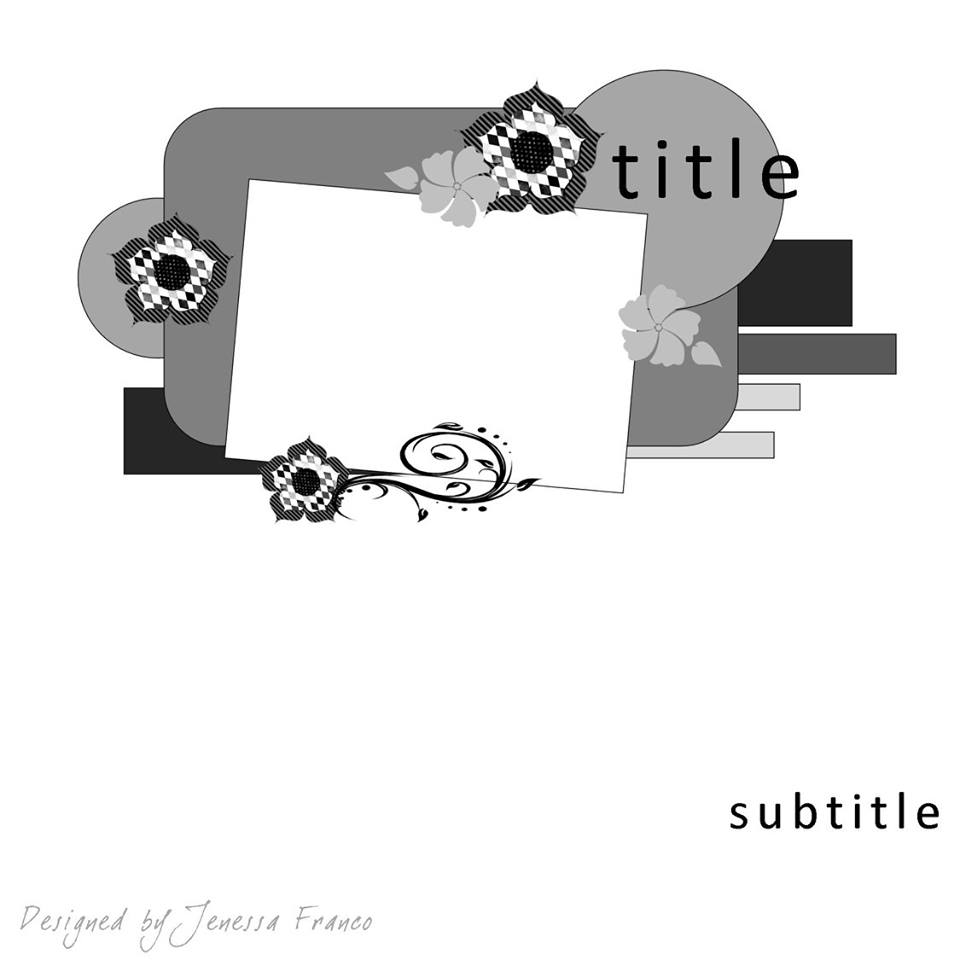 Want to see the layout that defeated me? This is how far I had gotten before giving up. If anyone has tips for how I can save it I'm all ears. :) 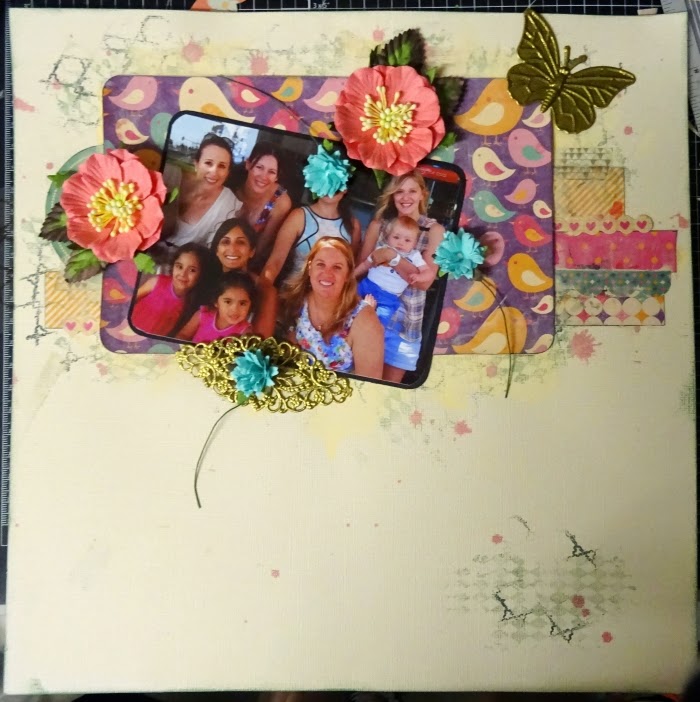