Harrison is a very good eater. We introduced solids at around 6.5 months and he took to them like a duck to water. Because we are following a baby-led weaning approach, he eats the same food we do and feeds himself. I've tried introducing cutlery but he prefers to use his hands. This has resulted in some spectacular messes but he always seems to enjoy the process.
(removed for publication)
I took my inspiration from the photos and decided to go with a bit of a messy layout myself. I sprayed mist through a stencil for the black crosses, then used a coloured texture paste through another stencil for the green blocks. There are two kinds of washi tape, some lace, some chipboard, some rhinestones and some thread making up the background. I couldn't resist the scatters of buttons and sequins over the top of it all. 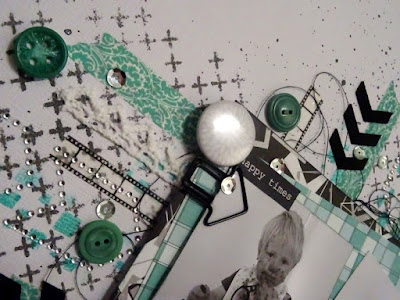 This layout was also created for the current challenge over at Scrap The Boys - Where's the Food? I've followed this blog for a while now but this is the first time I've actually put an entry in. 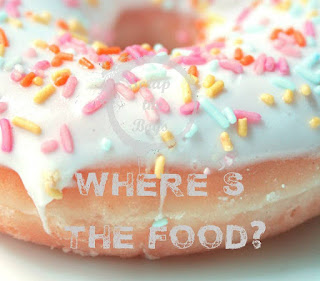 I decided to try something a bit different for my second Scrapmatts DT project. My friend sent me a link to a video tutorial here and I decided to modify it to a Christmas scene. 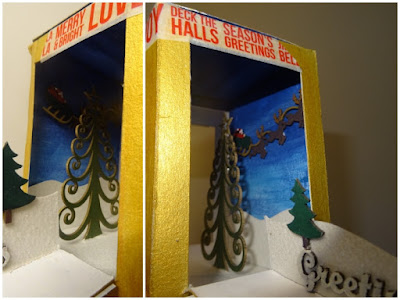 And here is what it looks like all folded up: 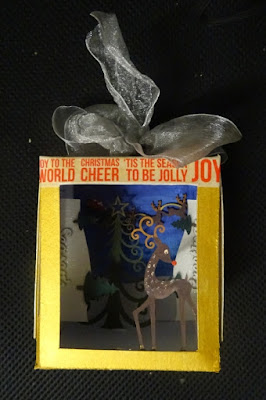 Created by Lauren T at 08:00 No comments: Links to this post

I snapped this photo of my brother back in 2012, taking a quick nap after our Christmas breakfast to prepare for a big day of celebrating ahead. LOL He doesn't know I've scrapped it but hopefully he wont mind. :) 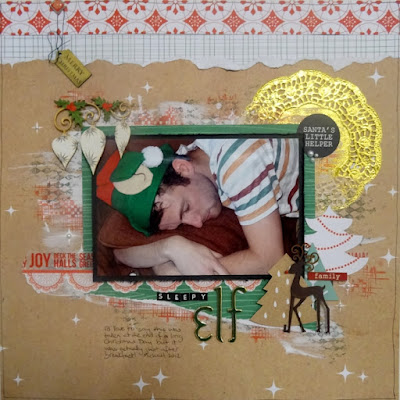 I have struggled to paint the star bursts in these ornaments every time I use them but this time I think I nailed it. I painted them with a pin head rather than paintbrush. :)
Scrapmatts chipboard used: CB1215 Scrap Words 17, CB1183 Christmas Ornaments 10, CB1212 Scrap Words 14 and CB1096 Reindeers 05. 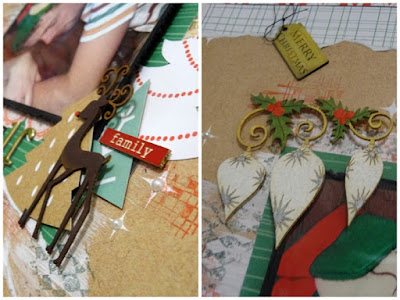 I based this layout on the November Kaisercraft sketch. Pretty much besides the Scrapmatts chipboard, everything else is by Kaisercraft. I have used the Mistletoe paper range and stickers, two texture stamps, pearls, decorative tape and mini-alphas.