At The Beach - Scrapmatts DT

I live on the Gold Coast, which is known for being a coastal tourist attraction centre, so you would think that when Scrapmatts released a new Marine Life chipboard set I would be all over it, right? Wrong, I rarely head to the beach, largely due to my pale skin which goes from white to red in about 10 minutes flat regardless of the amount of sunscreen I slather on. The chipboard did look adorable though so I eventually remembered I had these photos from a morning stroll I did with friends sometime last year and set to work.

All the chipboard comes from CB4067 Marine Life 02. I have used seven pieces on this layout and there are still fifteen left in the sheet! 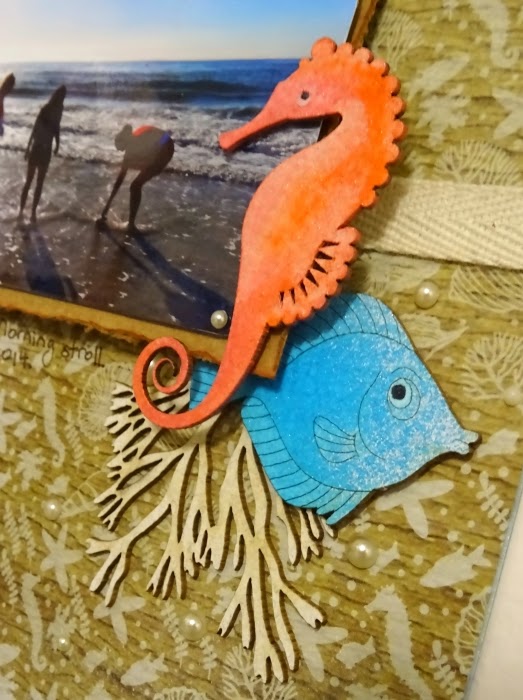 I was inspired by the current sketch challenge over at Show Us Your Stuff for this layout. It's been ages since I played along with them. The pink/orange pieces have been coloured with Gelatos, the blue pieces with Glimmermist and the seaweed has been left natural in the white mist finish the sheet came in. 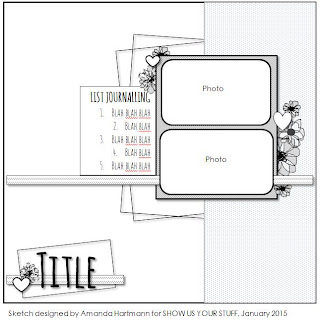 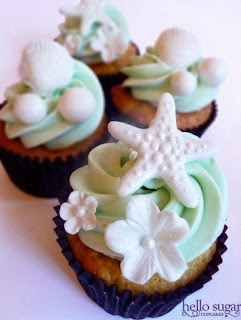 Email ThisBlogThis!Share to TwitterShare to FacebookShare to Pinterest
What's in this post: Published, Scrapmatts DT, Show Us Your Stuff challenge